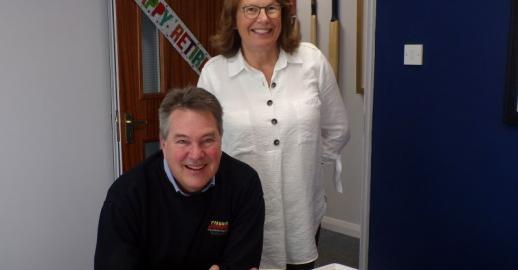 One for the road for Stanair Director

Posted on 17th March 2022 at 15:10
It is with a mixture of both sadness and delight that Stanair announces the retirement of our MD of ten years, David Wood. A pillar of Stanair for 34 years, David made the decision to leave the business and embark upon his next great adventure – exploring the world…
David started his career at Stanair in 1988 as a Personal Assistant to the then MD, Michael Markham as well as managing the Kettering depot. As time passed, his leadership talents were recognised, and he was promoted to the role of Service Director – in this role he oversaw the smooth running of all four branches. Eventually, he succeeded Michael who retired as MD, and for the last ten years, he and the board have delivered stability, growth, and progression within the business.
David’s motto of ‘success is no accident’ was especially shown during the uncertainty of the pandemic where he and the board had to navigate unprecedented waters through a combination of communication, planning and strong leadership. It is a testament to his leadership that Stanair remains in a very strong position as it looks forward to the future.
In each of his farewell speeches within all four depots, David was keen to share his excitement at what lay ahead for him as well as his thanks and appreciation for every member of his team – both within service and engineering. On his last day, the board of directors organised a secret leaving do for David at the Kettering Headquarters where the chairman, the directors, and employees past and present were able to say their fond farewells, learn more about his future and enjoy a fabulous lunch in his honour. Michael Markham, past MD of the company, expressed his sincere gratitude, on behalf of all of Stanair. In his speech, he praised David’s many achievements and especially the way in which he responded to the businesses’ many and varied needs over his time as an employee, Manager, Director and Managing Director.
His plans for his retirement? He will be fulfilling a lifelong dream. Along with his partner, Dawn, he plans to travel as the mood takes them – starting with Canada, North America and Mexico. With the help of their trusty motorhome, they can head to wherever the horizon calls and soak up the local sights, culture, and atmosphere.
Sheena Markham, who will succeed David said, ‘We at Stanair wish him and Dawn all the best as they embark on this adventure and, although we will miss David, we hope he will have a long, happy, and rewarding retirement.’
So, from all of us at Stanair – here’s to you both. Bon voyage! 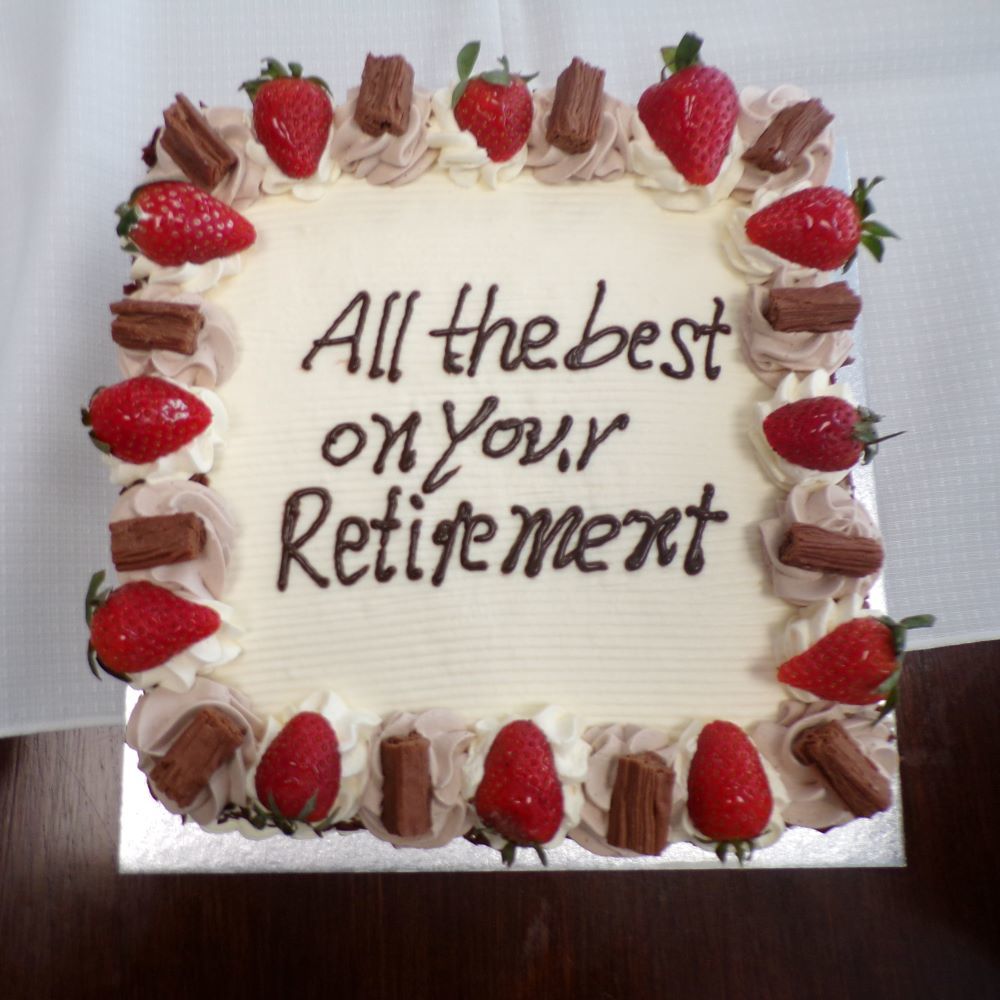