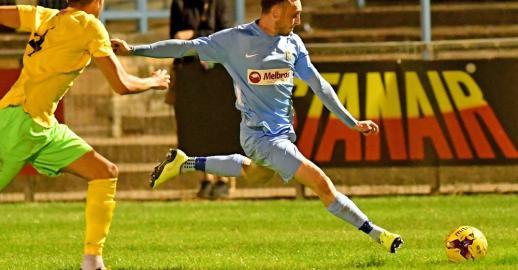 Posted on 28th April 2022 at 14:05
When you hear the word ‘Rugby’, you may automatically think of the game involving an oval-shaped ball or perhaps even a prestigious public school. However, it is not just rugby that is supported, enjoyed and celebrated but a game that employs a round ball, goal nets and only the feet!
With a history stretching back over fifty years, Rugby Town FC (The Valley) has moved on from its humble roots to having its own ground and academy – a place where grass-root talent can flourish and succeed. We, at Stanair, have been sponsors of the club and its academy for many years and are very proud of our involvement and support to its players, its youth team and, of course, the supporters.
In 1956 the newly named ‘Valley Sports’ played its first league game against Dunchurch Lodge. They managed an impressive 7-0 win and remained in the Rugby and District league until, after a successive run of results in the divisions; they entered the Coventry and North Warwickshire league in 1962. The Valley was on its way! The club’s success was marked by its first piece of silverware winning the Rugby Hospital cup in 1968. In 1969, the club was renamed ‘VS Rugby’.
‘VS Rugby’ wanted to keep building on their success but they could not hope to enter the national leagues unless they had their own ground. At Butlin Road, there were empty and abandoned allotments and it is here that the council finally agreed to build their new home ground in 1970. VS Rugby had made it!
More changes came when the previously established Rugby Town football club collapsed in 1973, meaning that VS Rugby was now the main football club in town. Success was to follow and in 1983, the team won the FA Vase at Wembley supported by 6000 local travelling fans they defeated Halesowen Town by 1 goal to nil providing a platform on which to build for the future.
The club then enjoyed many years of success before its fortunes changed. In 1993, the club was facing liquidation but a group of dedicated and loyal fans brought it back from the brink. It was not the only time the club would face such danger. In 1999, the club again was in real trouble but was saved through the intervention of the present chairman Brian Melvin.
Since then, the club has seen many changes – New floodlights, renovation of the clubhouse and the construction of a new Main Stand plus a covered terrace for the supporters. The club has also undergone yet another name change – Rugby Town FC. A change that allowed for the senior and junior clubs to merge under one banner. This gave rise to new opportunities and the club was awarded £1.5 million by the Football Foundation – the UK’s largest sports charity. Such a windfall allowed for the creation of two all-weather pitches at Butlin Road for use by an Academy and the local community.
The club has certainly come a long way since a ten-year-old Keith Coughlan won a football and decided to form a team. But what does the future hold for the club? Currently, the team are performing well. They reached the last 16 of the FA Vase cup for the first time since 1984 losing eventually in February to North Shields after a long journey to the North East for a match played in very blustery conditions. The main objective remains to return the club to step 4 of the Non-League pyramid a minimum level for which the Stadium and its excellent facilities demands.
We wish them all the best for their future ambitions and look forward to the club going from strength to strength. We hope Stanair and Rugby Town FC continue to enjoy a close and supportive relationship long into the future and we can’t wait to see what the future holds…
To learn more about Rugby Town FC and how you might help support the club, please view their website or explore their social media.
#upthevalley 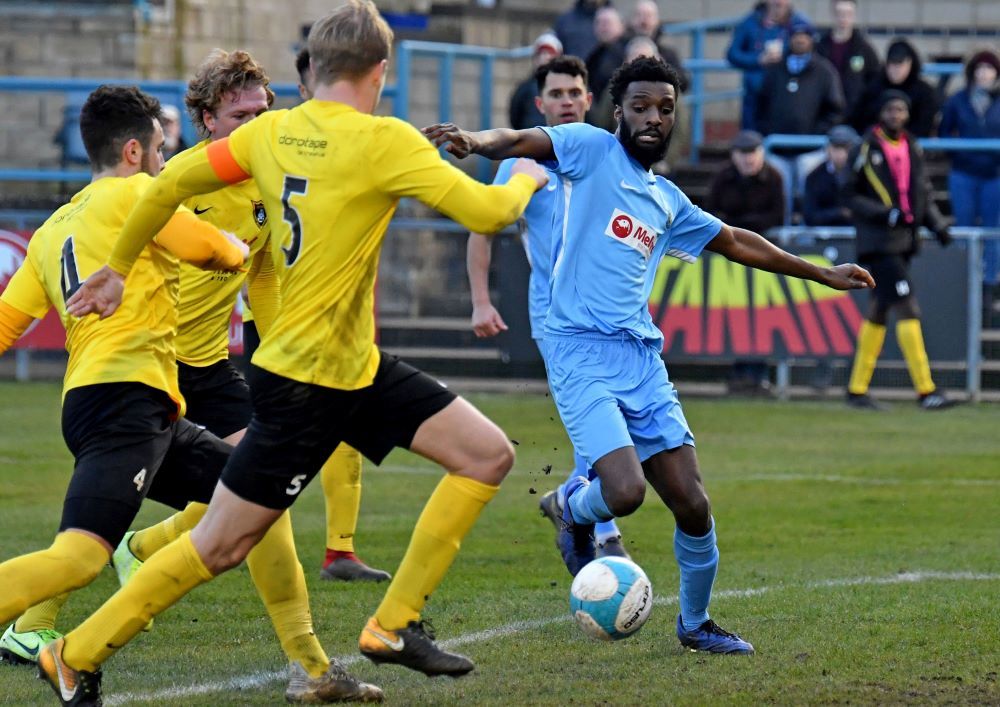